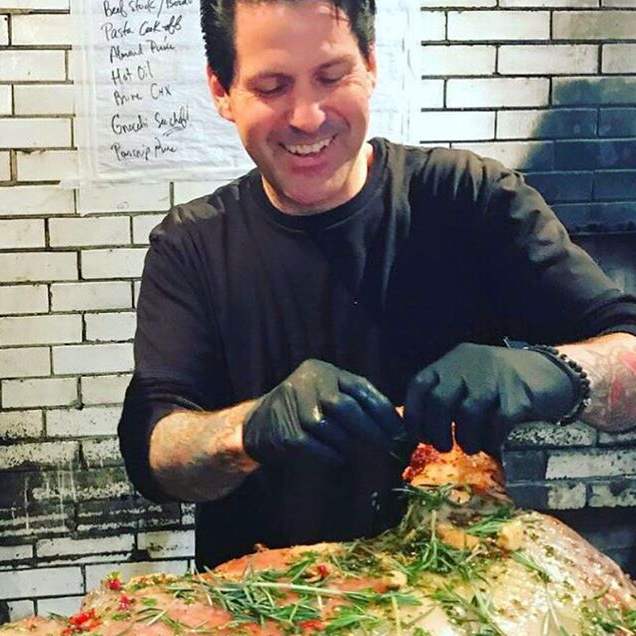 Lifelong Chef and restaurateur Paul Gerard will teach you how to Cook Like A Cook! Even after 35 years in professional kitchens Chef Paul still “works the line,” and cooks in his restaurants. If you want to know the secrets and techniques of professional cooks, from how to prep to how to clean, Paul will take you through everything from basics to badass!

Chef, restaurateur, writer, rocker, and radio host, Paul Gerard got his start early in the kitchens of Brooklyn, New York. At 13 he started working as a busboy and was soon moved to the “back of the house” after he refused to get a haircut. Being a musician was much more important to him than cleaning tables, and it was an exile that would change his life. He came up in the crazy “Kitchen Confidential” culinary world of 1980’s basements and backrooms, and he loved it! They worked like dogs and partied like rock-stars. The dark counterculture took Paul right along with it. He climbed the ranks from dishwasher to prep cook, from sauté to grill, first cook to sous chef, eventually to running multi-million-dollar kitchens. Mentored by the bohemian vagabonds of the underground food world, Gerard soon grew – both as a cook and as an artist, approaching food as he did his art: studying, practicing, and reveling in every bit of the suffering and craft. At 21 he moved to New Orleans where he worked for some of the greatest chefs the town has ever known. After 13 lucky years in The Big Easy went home to The Big Apple and worked his way back into the food capitol of the world as a chef. He worked for Todd English, was Executive Chef for such NY institutions as Soho House and Soho Grand before making the leap to open his own places. Chef Gerard worked on a TV show with Anthony Bourdain and Tom Colicchio called Work the Line, has had a show called “Eating Disorder” on Heritage Radio, and is working on his memoir and cookbook. His headquarters currently is Antique Bar & Bakery in Hoboken, NJ. 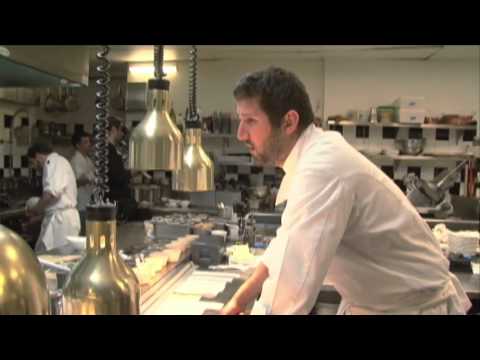 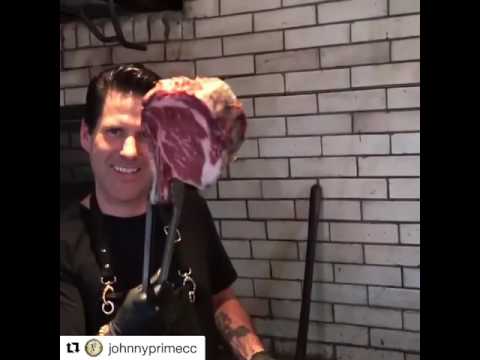 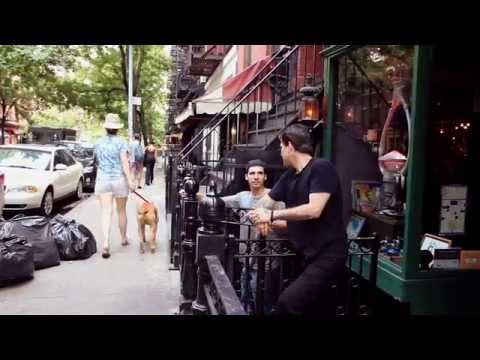 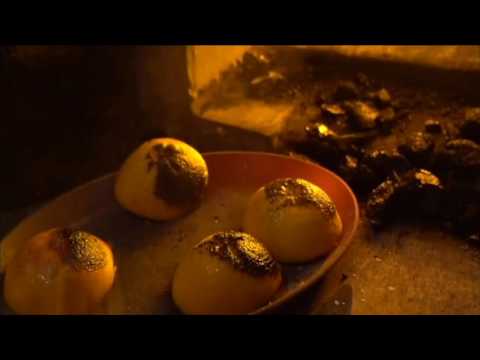 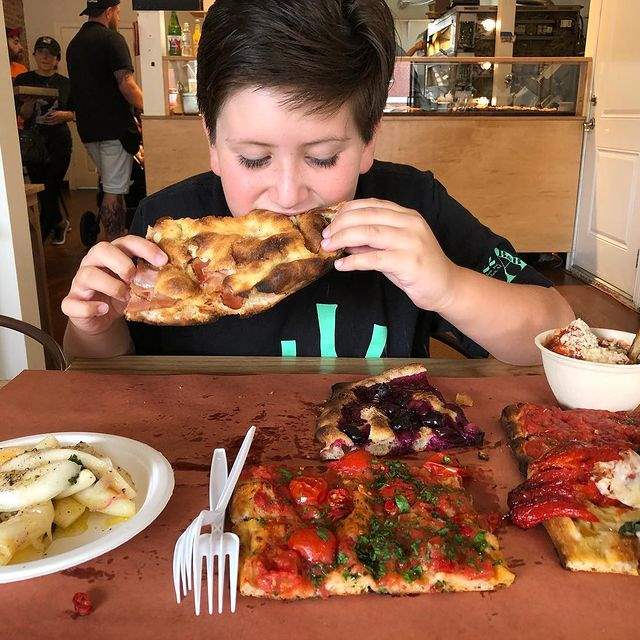 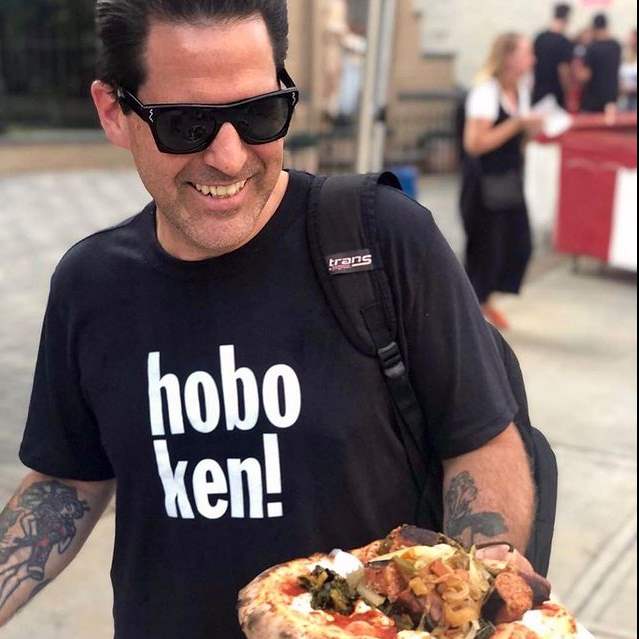 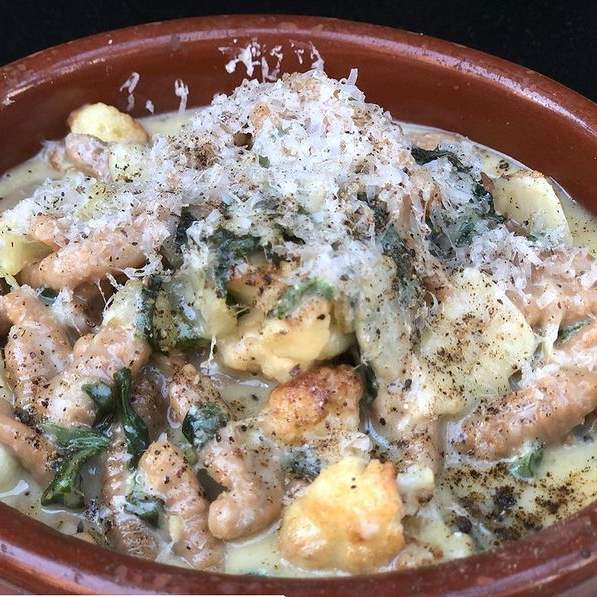 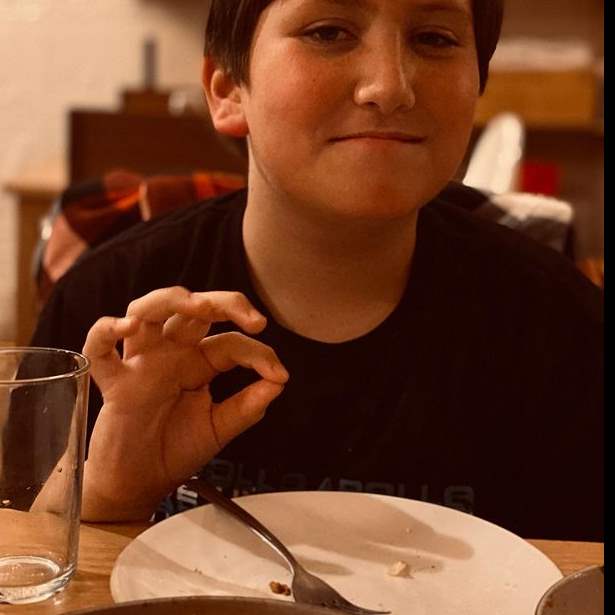 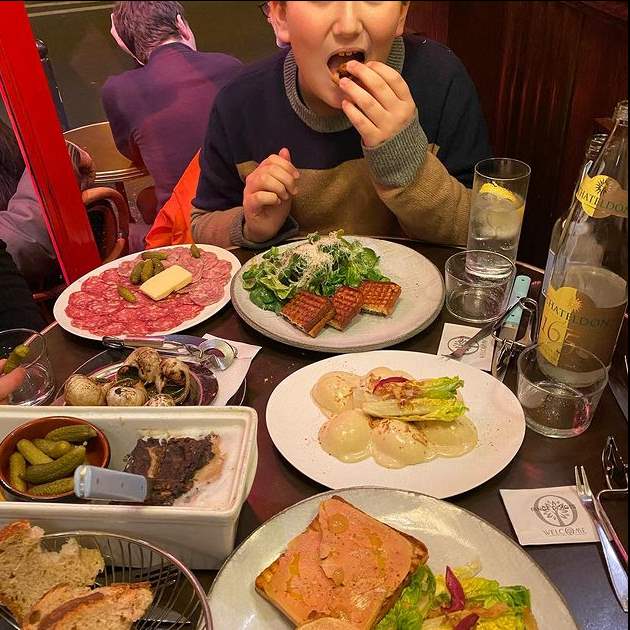 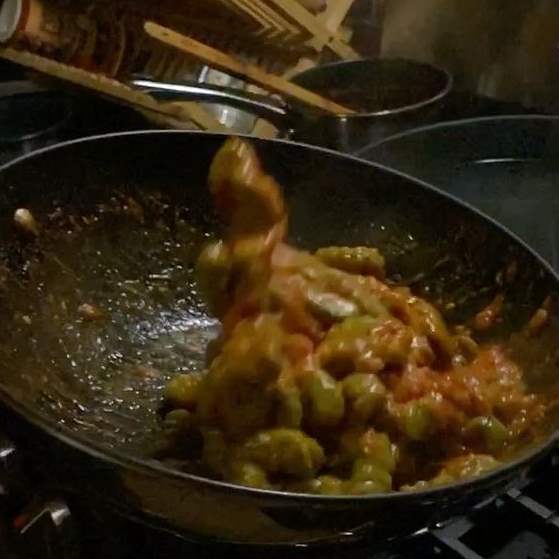 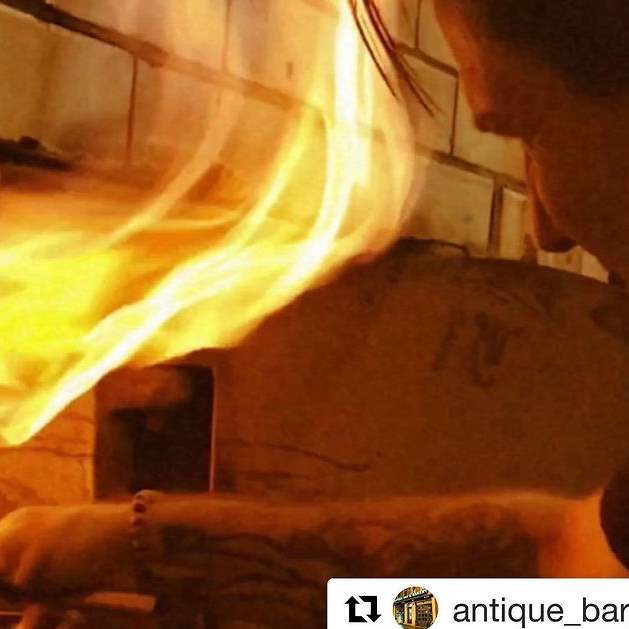 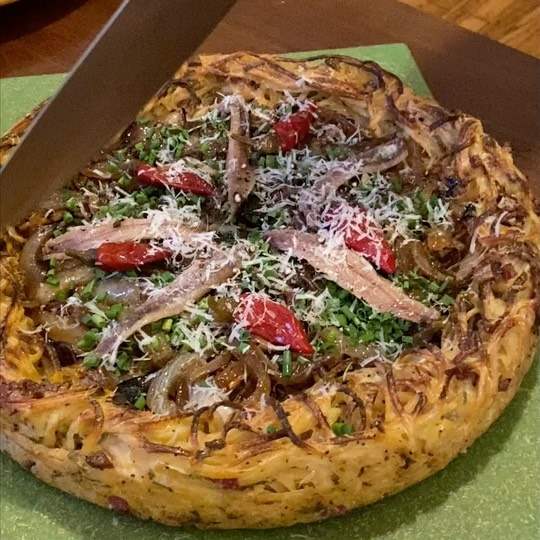 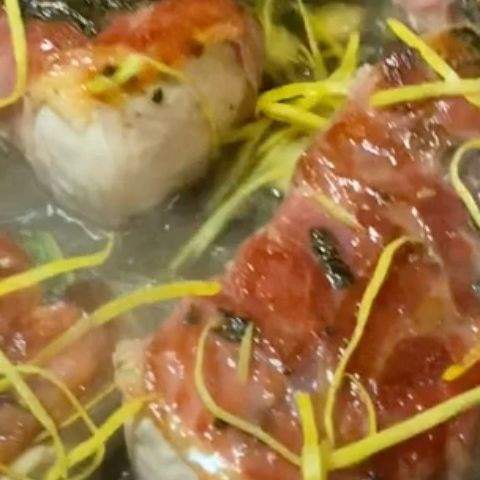 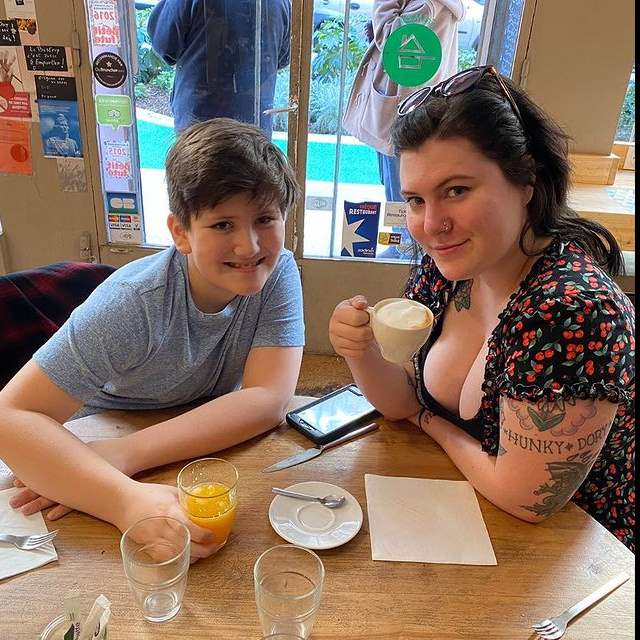